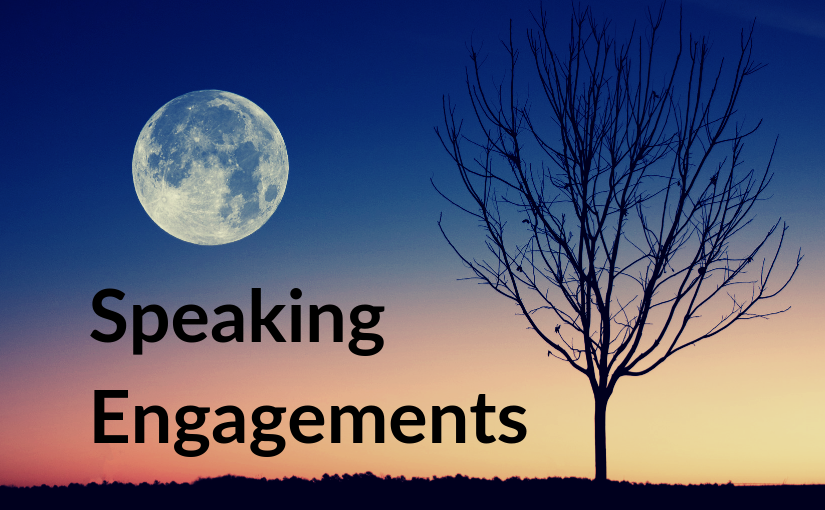 Matthew has spoken about culture, literature and film

Get in touch with Matthew to discuss speaking engagements and talks.

Deep South in the Global South Conference, U of Louisiana, Lafayette, LA, March 2018

Ain’t Nothing But A Hound Dog: The Threat of Racial Mixing in Mark Twain’s Pudd’nhead Wilson

ALA Symposium on Regionalism and Place, New Orleans, September 2017

Deep South in the Global South Conference, U of Louisiana, Lafayette, LA, April 2017

The Ringleader of St. Petersburg: Tom Sawyer the Tycoon